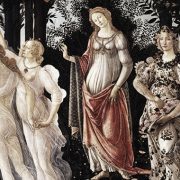 Sandro Botticelli was a master of the Renaissance in the true sense of the word and he captured the celestial beauty mastering movement and light. Born in 1445 in Florence the Renaissance and art was alive and he became an artist’s apprentice at fourteen years old. He was a true master that concentrated on celestial […] 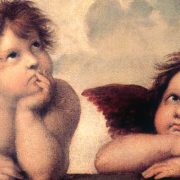 When you say the name Raphael you think of the spirit of the Renaissance and aside from that you know that this man was Michelangelo’s great rival. You will find many historians and scholars comparing the two and agreeing that Raphael could possibly be the only one that matched the extraordinary talent and brilliance of […] 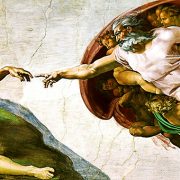 If you look at one of the most talented and inspirational artists then and now, you will have to say it was and is Michelangelo. In his lifetime he and the world saw changes after and during the decline of the Roman Empire with changes sweeping through scientific, politics and religious beliefs. He was a […] 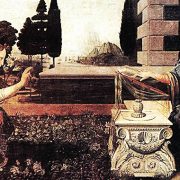 Speaking about renaissance art and not mentioning Leonardo da Vinci is a sin as he was a real genius who lived from 1452 until 1519. When you think Renaissance his name comes up instinctively. The earlier years of da Vinci are not well documented aside from the fact that he was born out of wedlock […]